In the Interest of its People: Pakistan’s Need for a Comprehensive
Politico-Strategic Reorientation – Observations from an European Perspective

Pakistan needs a new approach to tackle its problems based on mobilisation of human and material resources by forming national consensus for implementation of a comprehensive set of reforms directed towards a shift from military to human dimension of security and respect for the will of the people.

The Challenge of Extremism in Pakistan: Are there Lessons to be
Learnt from the Experience of Singapore?

Singapore’s experience in handling the problem of extremism is discussed to see if this can be helpful in Pakistan’s case.

China’s “Go West” and “Strings of Pearls” policies are studied in the light of its growing relations with Central Asian Republics.

Importance of integrating the public in the nuclear disaster management plan being prepared
in the country is discussed in the wake of the recent crisis in Japan.

The need to prepare for the post Afghan war scenario is emphasised as extremism
might emerge through a nexus among the Punjab-based TTP and other splinter
groups of al Qaeda.

Conflict Transformation and the Challenge of Peace
Moonis Ahmar ed.

Between the Dreams and Reality, Some Milestones in Pakistan’s History
Sartaj Aziz

Joint Statement on the Visit of Prime Minister of Bhutan

Text of President’s Speech to Parliament

Banquet Speech by the President

Prime Minister on the Abbottabad Incident

Joint Statement by Presidents of Pakistan and Russia

Resolution Adopted by the Joint Session of Parliament

Joint Statement of the Pak-Afghan Commission for Reconciliation and Peace

President’s Statement at the 10th Anniversary of the SCO 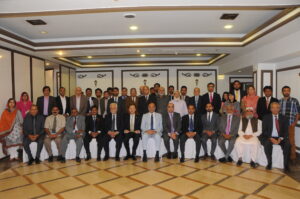 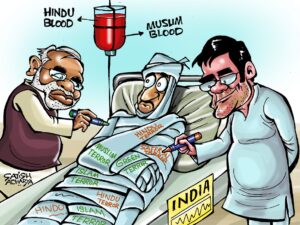 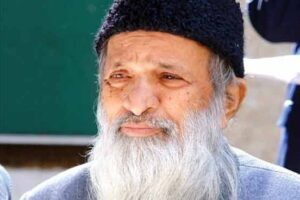