A variant of this article was carried by The Nation June 01, 2015 under the caption: “Afghan peace process begins” 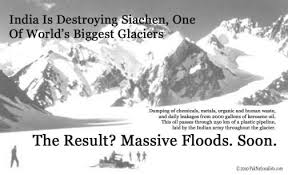 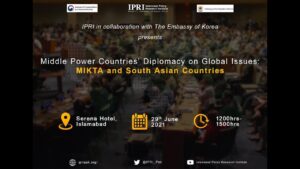