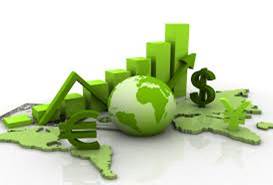 An IPRI Review meeting on “Power and Economic Shifts in Global System” was held at IPRI conference hall on October 29, 2015. The review meeting analyzed the trends related to the polarity of global economy, and the reconfiguration of global power centres, characterized by two simultaneous trends: the rise of new powers and the relative decline of traditional powers.

The salient points are as under:-

Conclusion. Current global economic power structure has a multipolar dimension, shared between the US, EU, Japan and BRICs, with no balance of power between these poles, opposed by the strong ambition of rising countries. Many new states are assuming a bigger role in the world economy, but their rise is still hemmed by several obstacles. China confronts several basic problems at home and abroad (as indeed do the other BRIC countries). To conclude, the developed countries still retain the core position in the international power structure but the emerging economies have closed the gap on them. The US is no longer the single dominant superpower and needs to act more cooperatively in conjunction with China and a German-led Europe. 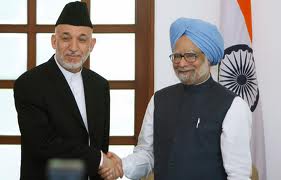