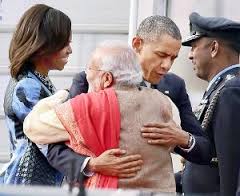 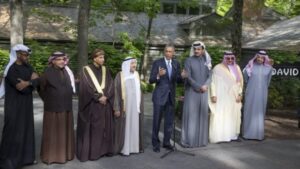 US, GCC ties on a curvy road 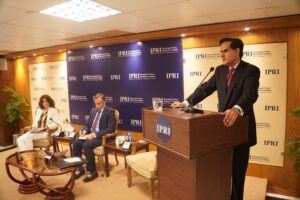