The old adage by the famed English theoretical physicist Stephen Hawking, that “the greatest enemy of knowledge is not ignorance, but the illusion of knowledge,” fits perfectly into the Trump administration’s narratives on various global subjects. Fabrications, fudging facts and controversial statements have been a defining feature of the outgoing president and his cabinet members.

The latest narrative on Xinjiang is a continuation of previous attempts at discrediting China, but this time around new evidence is being cited by the Congressional Executive Commission on China (CECC) which makes debating the veracity of the claims a straightforward task. The United States once again fell short in coming up with a convincing case.

The report cites evidence that China had been committing crimes against humanity throughout 2020, yet falls short on characterizing it as genocide. “Possibly” is a term used which is open to an array of different interpretations. In October 2020, Trump’s national security adviser, Robert O’ Brien also said that Beijing was perpetrating “something close to” genocide which by definition is the intent to destroy part of the population. What makes the findings open for dispute is that under international law, genocide taking place needs to be established as intent to destroy a population on part of the authorities of a country.

Hence, for the CECC report to be taken at face value it needs to establish with evidence that genocide has taken place in Xinjiang. This technical aspect has not been addressed, despite the fact that the report mentions the findings of German researcher Adrian Zenz who cited “prevention of births within a targeted group,” the Uygurs, as meeting one of the criteria cited in the UN Genocide Convention. 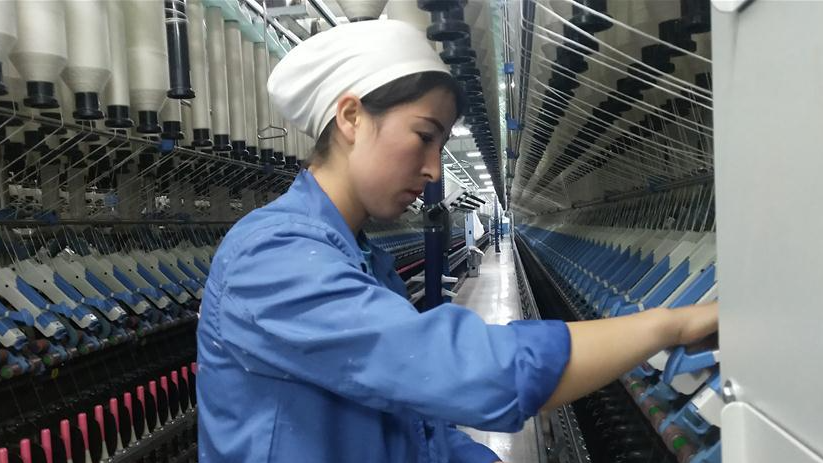 This flat assertion discounts the narrative from the Xinjiang regional government, where deputy spokesperson Xu Guixiang characterized the allegations of forcing ethnic minority women to wear intrauterine devices, tubal litigations or even abortions to be an attempt at maligning China. The CECC report does not account for contrarian narratives nor does it demonstrate that genocide has taken place.

Perhaps more telling is the timing of the disclosures. U.S. Secretary of State Mike Pompeo in his final days had been constantly weighing on a determination to take stern action against China in line with the CECC report which calls for a formal U.S. determination. Washington D.C. has still not determined whether genocide has actually taken place in Xinjiang which is required within 90 days of the legislation which was passed on December 27, 2020.

It is clear that the Republicans are trying to politicize the Xinjiang issue and send a message to the American public that the Trump administration has zero tolerance for human rights violations overseas. The message may not gain much resonance given that the United States confronts a polarized society, violence on Capitol Hill and racial, ethnic and religious fractures domestically.

Additionally, a lack of understanding regarding the technicalities show that these are attempts to deflect domestic criticism by once again labeling Chinese activities as draconian and controversial.  A genocide declaration from Washington also entails that countries doing business with China would have to revise importing cotton from Xinjiang – that too is based on mere allegations. The consequences of the U.S. declaration would have to be borne by many American allies which are trading with China and have adopted nuanced, practical and strategic relations with Beijing.

Anti-China lobbyists also discard the narrative that Beijing actually set up vocational training centers to de-radicalize Uygur separatists, promote new skills among the population and reintegrate them into Chinese society. A lack of such deradicalization programs overseas in the past 9/11 era against Islamic extremists had cost Washington D.C. dearly and there is a necessity to set up such programs domestically in 2021 given that America confronts the threat of domestic white supremacist terrorism. A state cannot castigate another state for adopting deradicalization programs when it confronts similar threats domestically.

Thus, lack of evidence on genocide in Xinjiang demonstrates that this is yet another hit and miss attempt by the Trump administration to discredit China. It will be rebuffed, countered and reprimanded for good reason.

Note: This article appeared in CGTN, dated 18 January 2021.
Disclaimer: The views expressed in the article are of the author and do not necessarily represent Institute’s policy 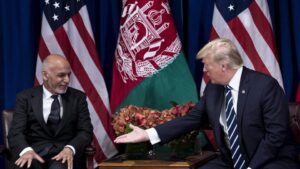 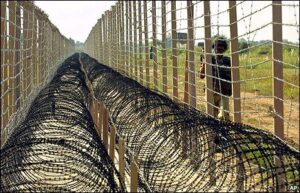 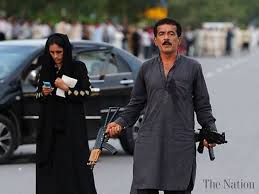