President Joe Biden recently announced the withdrawal of American troops from Afghanistan starting May 1, to be completed by September 11, this year. This announcement is being criticized by the retired American generals and pro-establishment politicians, who still see merit in keeping troops in that country.

However, Biden’s counterargument which no one could answer was whether the prolonged stay of American troops in Afghanistan would be worth the blood and treasure to carry on “America’s longest war.”

According to Mr. Biden, after the withdrawal, the U.S. may not be involved in Afghanistan militarily, but it would continue with “diplomatic and humanitarian work;” continue to “support the government of Afghanistan;” and “will keep providing assistance to the Afghan National Defense and Security Forces.”

The question is which Afghan government Mr. Biden would be supporting—the one presided over by Ashraf Ghani, or a coalition government yet to be negotiated through the intra-Afghan dialogue, or, as a fait accompli, a Taliban government which comes to power by force? If a reconciliation effort fails then Afghanistan may plunge into another bout of civil war with implications for the neighbors, especially Pakistan.

The tone of President Biden’s statement showed that his administration seems satisfied with the Taliban assurances on denying sanctuaries to the terrorists. Therefore, U.S. troop withdrawal would be unconditional.

As regards, denial of sanctuaries to terrorists, the U.S. may be justified to seek cooperation from the future government of Afghanistan. However, at the same time, the U.S. will have to give an explanation to critics as to how ISIL took roots in Afghanistan under their watch while they have been meddling in the country during the past two decades.

In yet another scenario, under what conditions Taliban would be accepted globally, particularly when there are many concerns about orthodox militia’s human rights record in the past including its harsh treatment of women—an issue likely to be a bone of contention between the U.S., EU and the Taliban.

In anticipation of uncertainty arising due to American pullout, well-to-do Afghans have already started looking for safe havens abroad to secure their families and assets. It is apprehended that the bulk of Afghans would rush towards Pakistan and Iran if the country plunges into a civil war.

The challenge for the U.S. and the remaining international community would be to preempt a humanitarian crisis of biblical proportions most recently witnessed in Syria and Libya.

From the regional perspective, President Biden’s message had different undertones for different audiences. He asked the “other countries in the region to do more to support Afghanistan, especially Pakistan, as well as Russia, China, India, and Turkey.” But he missed out on Iran, being an important neighbor of Afghanistan.

As regards, immediate neighbors of Afghanistan, they seem to tacitly agree that the Taliban are a major stakeholder who holds sway across the country, especially in the Pashtun-dominated regions of Afghanistan. 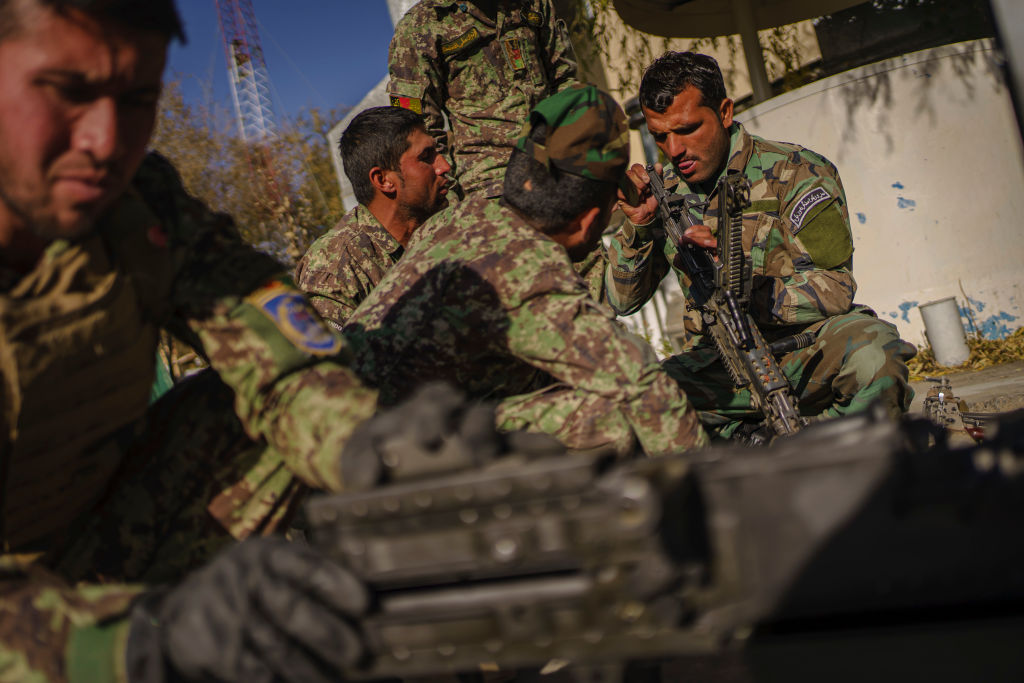 In a way, the Biden administration appears to have reconciled with the fact that apart from the waste of blood and treasure in Afghanistan, its influence in the region is fast weaning which would make U.S. military presence in the country not only meaningless but may have negative fallout diplomatically.

Except for Pakistan with which it has an uneasy but manageable relationship, the U.S. has imposed sanctions on China, Iran, and Russia which effectively isolates it in Afghanistan’s neighborhood. Hence on the geopolitical plane, the U.S. must have felt isolated if not checkmated.

However, on the brighter side, it may turn out to be a smart move on the part of the Biden administration to shift the “Afghan-responsibility” to the immediate neighbors to fend for the economic and security needs of future dispensation in Afghanistan.

Some American analysts suggest that the U.S. may seek a small contingent of its troops in the close vicinity of Afghanistan to monitor terrorist activities and take action whenever an occasion arises.

Analysts, quoting American officials, are projecting Pakistan or Tajikistan as possible avenues for the American contingents to monitor Afghanistan. While Tajikistan may be reluctant to offer bases due to Russian reservations, Pakistan’s lack of trust in the U.S., especially after formalization of “Indo-U.S. strategic partnership,” and its sensitivities towards China, Russia, and Iran, it is unlikely that Pakistan would be agreeing to lend parking space to the American contingents. Certainly, times have changed.

Secondly, and more significantly, with the pullout announcement, Mr. Biden seems to have reoriented his geopolitical priorities. He made no bones about shifting his focus from Afghanistan to China in his future priorities when he said: “We have to shore up American competitiveness to meet the stiff competition we’re facing from an increasingly assertive China.”

Therefore, critics of Biden’s withdrawal decision would have a much bigger playfield in the geopolitical arena by challenging China.
For Pakistan, there will be gigantic challenges ahead given sharp divisions amongst the Afghan stakeholders, Afghan warlords’ propensity to look for external support, and Pakistan-India rivalry played out in Afghanistan.

The immediate fallout Islamabad may face is the influx of hundreds and thousands of refugees heading towards Pakistan should the intra-Afghan dialogue fail and hostilities breakout between Taliban and Ashraf Ghani-led warlords. Such an eventuality would bring about a greater strain on Pakistan’s security and already hard-pressed economy.

President Biden may be heading for ending “America’s longest war,” but he has yet to come out with a plan of building peace in the larger perspective. For the time being this does not seem to be the case.

In the coming days and weeks, Mr. Biden may be gearing up for a new cold war with China and Russia.

Note: This article appeared in CGTN, dated 20 April 2021.
Disclaimer: The views expressed in the article are of the author and do not necessarily represent Institute’s policy. 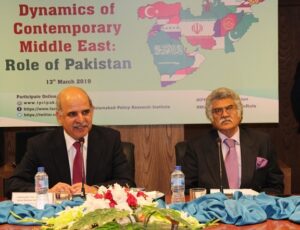 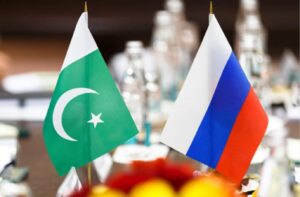 Russian-Pakistani Relations Are Moving in the Right Direction 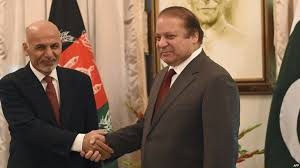