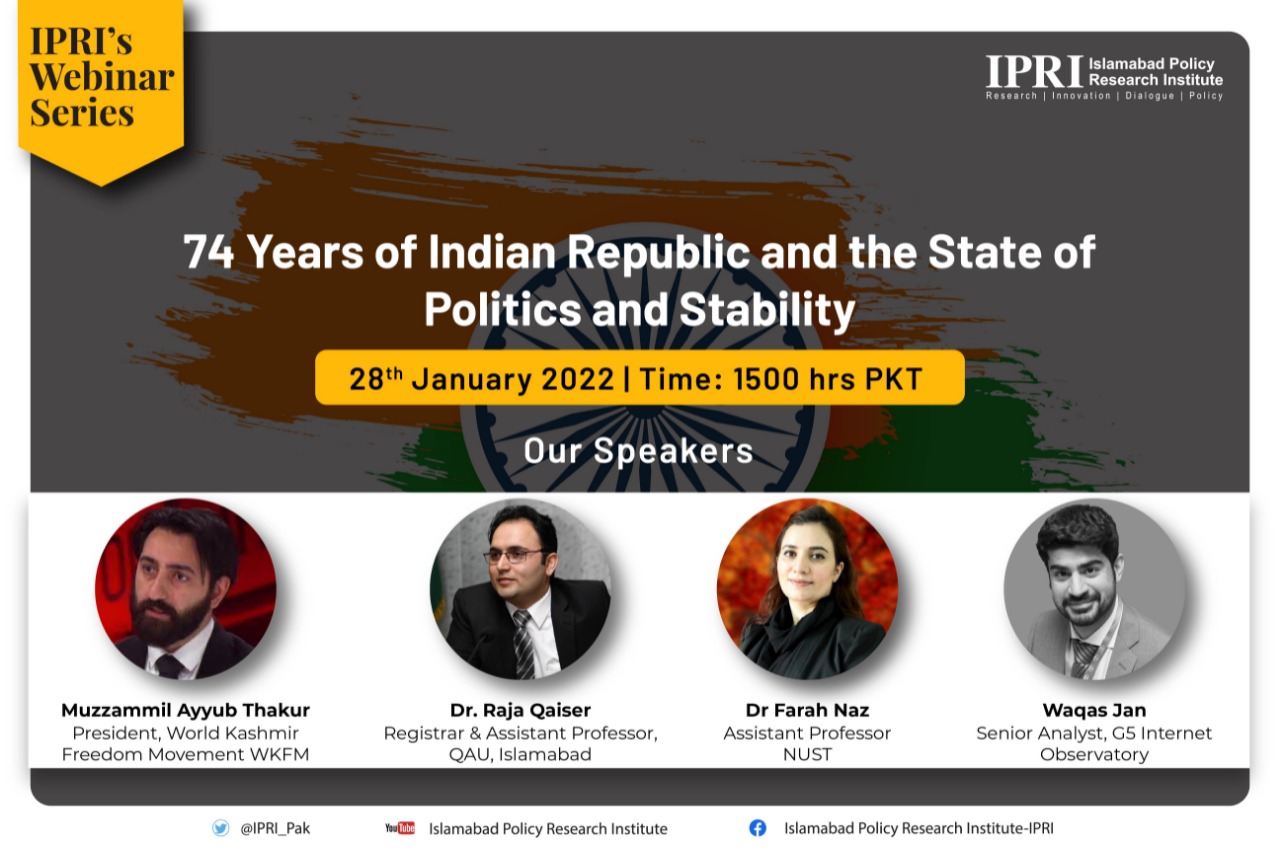 The Republic Day in India marks the enactment of the constitution of India. Declaring India’s occurrence as an independent republic, the Indian Constitution came into effect on 26th January 1950. The Indian Republic signifies the spirit of Independence. As the second-most populous country in the world, India had built an edifice of democracy. The recent turn of events in India suggest backsliding of the democratic apparatus. The regression of India’s democratic structure is deeply associated with the consolidation of a Hindu-majoritarian brand of politics; the excessive concentration of power in the hands of the executive and decay in independent institutions; and a clampdown on political dissent and freedom of the press.

The webinar “74 Years of Indian Republic and the State of Politics and Stability” is an attempt to open space to critically analyze the state of politics and stability in India and in that context articulate India’s relations with neighbors and great powers such as China and United States. 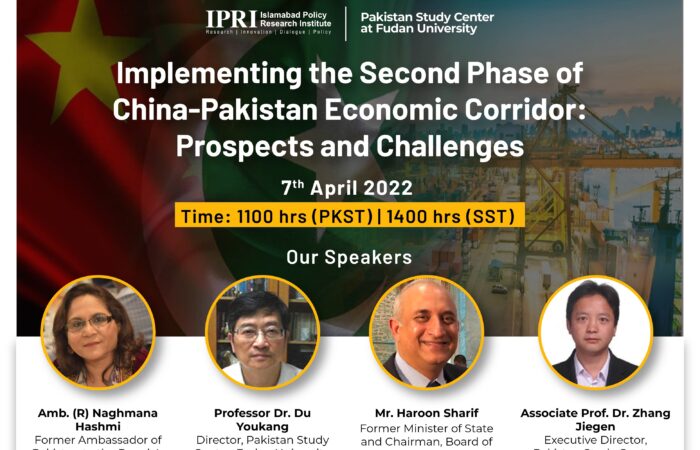 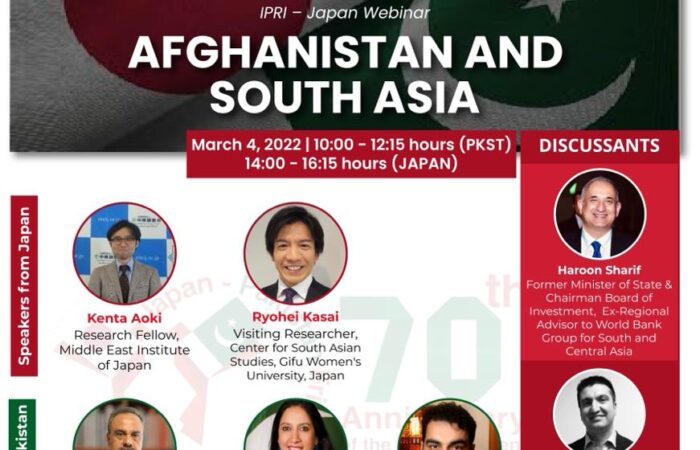