In today’s world of modern infrastructure, with high-technology gadgets and world-class designs, we still face a global crisis: Good is being sold expensive. And the most affected by this crisis are the people of underdeveloped countries like the Philippines.

The only solution to such a dilemma is the “TAX CUT”. Yes, the tax cut is the only solution, and it can be justified by looking at some South Asian and South African countries, where the tax rate is at the highest in the world; on average, the income of 500 dollars is being taxed by 30% while adding GST of 20%, when buying items from the market.

High taxes are generally used to discourage capital outflows and maintain low-paid jobs. The countries with high taxes tend to be poor, which means that they have very few workers who can afford to buy goods or pay for services brought by foreign companies.

This is because the highest tax rate is usually 90% or more and it is nearly impossible to develop their own capital, which means that they cannot make new investments, infrastructure, and factories. Because of this high tax rate, branded and well-known companies cannot be set up even though wages are the lowest globally. In short, taxes have destroyed the economic development process in these economies.

The problem with high taxes if you are a developing country is that they hinder economic growth. At 20% tax rate, the GDP has grown 5%, but if the country keeps on applying the same 20% tax rate then they will eventually see inflation and a stagnant economy. This means that there will be more problems as time goes on and inflation increases.

High taxes can lead to a stagnating or collapsing economy which would result in high unemployment rates, decreased trade activity and decreased tax revenue.

Note: This article appeared in Economy.pk, dated 24 August 2022.
Disclaimer: The views expressed in the article are of the author and do not necessarily represent Institute’s policy. 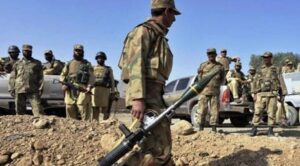 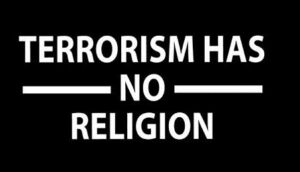 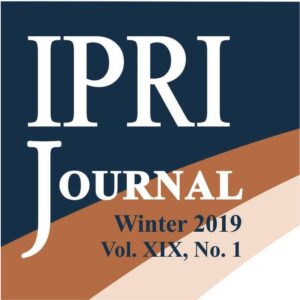