Realizing the sense of identity of Baloch is a must to pull out the province from insurgency, defeat parochialism and lead it towards development and prosperity

ISLAMABAD: A Roundtable conference on ‘Dialogue on Balochistan’ was organized by the Islamabad Policy Research Institute on Tuesday (March 15) to discuss the overall socio-political trends in Balochistan, and as to how political and autocratic regimes have fared in the restive and desolate province in the last seven decades. The thrust of the dialogue was in knowing as to where the genesis of the problem rests, and why collectively the stakeholders have not been able to address the irritants, accordingly.

Acting President IPRI and Director Research Brig. (retd) Raashid Wali Janjua, while initiating the dialogue, observed that the backward province is faced with a multitude of grievances and issues, and the same have unfortunately been exploited by external factors. He said the most deprived unit of the federation is poised with polarization in all walks of life, and the problems are of horizontal and vertical in essence.

The speakers highlighted the political tribulations of the province since Nawab Akbar Bugti government was sent packing in 1973, and the initiation of insurgency trends since then-on. They were of the view that the rich tribal mosaic is an asset in itself, and we have failed to tap the genuine identity nexus of the Baloch to this day.

The aspects of disenfranchisement, parochialism and sense of neglect on the part of stakeholders was discussed threadbare, and it was recommended that the people are in need of being truly empowered. It was resolved that peoples’ rights and resources are the main ingredients of Balochistan, and a political solution has to be found in their indigenous perspective.

While pointing out the trends of insurgency and its root-cause, the speakers said that Balochistan has been handled wrongly and is in need of a new social contract. The people are in neglect and there is a divide between them and those who represent them.

The participants observed that all elections were rigged in Balochistan and their results manipulated, which has led to resentment and mushrooming of dissent. Democracy and indigenous identity has never been allowed to flourish in the province.

The issue of over-securitization of the province was also discussed, and recommended that devolution of powers is needed and the local police and levies should lead in addressing the law and order situation.

The roundtable evolved that Balochistan needs a multidimensional strategy comprising on the tenants of economy, empowerment, revisiting foreign relations and absolute rights to the locals. 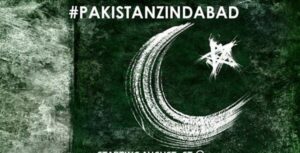 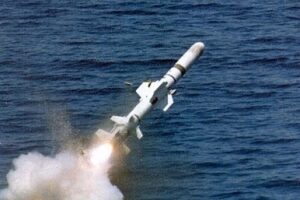