ISLAMABAD: A roundtable conference on Pakistan-Bangladesh Relations was held at Islamabad Policy Research Institute (IPRI) to discuss the wavelength of bilateral intensity, as well as to analyze the recent history from their individual context, respectively.

The visiting dignitaries recalled the collective history of erstwhile undivided Pakistan, and eulogized its good old days. They highlighted the hospitality aspects as well as the shared concerns of the community, and how they have a lasting impact to this day.

The guests underscored that Bangladesh’s biggest contribution since Independence in 1971 is to invest in human resource, and ensure that the fruits of education are disseminated to all and sundry.

Besides, the homogeneity of language and cultural oneness made the difference in building strong nationalism. They said that women workforce is at the vanguard of development, and no discrimination is made on the basis of gender.

It was pointed out that more than 80 per cent of women are industrious and have made an invaluable contribution in rejecting religious prejudice and taboo-oriented stigmas.

The Bengali speakers, who come from the military and diplomatic core, observed that supremacy of civilian attire was the reason behind the success story of Bangladesh. It was noted that though Dhaka had episodes of martial law too, it was people’s quest for democracy that triumphed.

It was also highlighted that the South Asian state has more than 100 exclusive economic zones, which has harbingered its exports and domestic produce to new heights, helping its forex reserves climb up to $44 billion.

Another of Bangladesh’s uniqueness is that it believed in decentralization, and had experimented with an effective local government structure. Coupled with this is the continuity of policies, zero-tolerance to religious extremism and rule of law that helped rebuild a modern Bengali nationalist state.

The speakers expressed deep concern over rise of Hindu fundamentalism in India, and feared that it will have a regional spillover. It was also noted that Bangladesh is home to a large number of Indian diaspora, and they are critical to the socio-political vibes of the country.

It was also noted with satisfaction that abolishment of feudalism way back in 1950s by the political intelligentsia of the then East Pakistan had dividends in building a strong civil edifice.

IPRI President Ambassador (retd) Raza Muhammad noted that there are valuable lessons to be learnt from Bangladesh, and the cooperation between the two countries is in need of being maximized. It was noted that there is a lot of potential in trade and economic amalgamation, and that needs to be tapped. 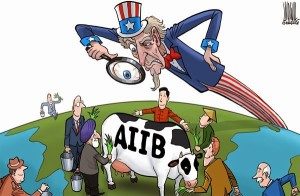 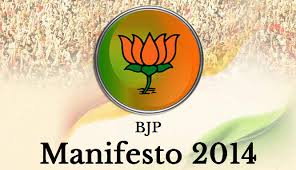