New Delhi wants to show public an unfailing support for Myanmar so that it would not draw closer to China. Sino-Indian rivalry defines Indian policy towards its neighbours to the east.

However India’s position seems less “classical” and dominated solely by geopolitics than initially thought. Indeed, the Indian authorities are portraying the more than 40,000 Rohingya refugees in India as a threat to national security, and are talking of deporting them.

Ideology too is a determining factor in India’s position. The amendment of India’s 2016 citizenship law prevents illegal Muslim migrants from Bangladesh, Pakistan or Afghanistan from being able to obtain citizenship. This is in line with a definition of the Indian citizen as being necessarily a non-Muslim.

The problem with the Indian position is that it is often guided by assumptions or conspiracy theories. For example, the Rohingya armed group that targeted Burmese security forces on August 25 was, according to some Indian analysts, linked to Lashkar-e-Taiba, or even to the Pakistani secret services… Others have brought up the idea that the Pakistani services supported the attack on August 25 to further embarrass the current government in Bangladesh, which is quite pro-Indian.

No facts have been provided to substantiate such allegations. From a purely rational point of view, one might wonder why the Rohingya rebels have such limited forces if the Indian assertion were at all consistent with reality.

In addition, Modi’s government claims it has proof of links between some Rohingyas based in India and Daesh. This is vague to say the least.

One notes on the part of Indian politicians and the government itself, a refusal to take into account a simple fact: the ARSA of the Rohingya rebels does not owe its existence to a Pakistani, Saudi-Pakistani or foreign “conspiracy” in the broadest sense. Denying the citizenship of an entire ethnic group, denying its right to live in the territory where it is established, conducting a de facto ethnic cleansing policy, is enough to drive any group of people into revolt…

In short, at first glance, the Indian position is “classical”, dominated by a geopolitical vision of things. But it seems that the ideology of the “clash of civilizations” is also responsible for the choices of the Indian government, which is particularly disturbing.

This approach is not beneficial to India, on the contrary: it contradicts Nehru’s vision of a secular India, where Muslims, Hindus, Christians and others should all have their place. And it portrays India as an enemy to Rohingyas and Muslims elsewhere in the world… while India is the third largest country in the world in terms of its Muslim community, after Indonesia and Pakistan.

Here again, as is often the case, ideological prejudices and a short-term vision lead a country to make terrible political and diplomatic mistakes which could have negative consequences for the future of the Rohingyas, as well as for India and its South Asian neighbours, who are also affected by the Myanmar crisis. 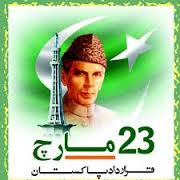 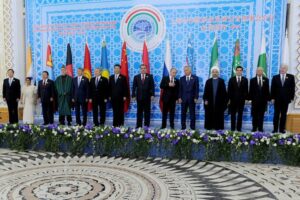 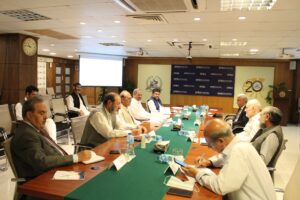