The seminar participants aptly brought to fore the political, diplomatic and lawfare dimensions on Kashmir, and were of the view that the occupied valley is one of the most militarized disputed area with more than 900,000 soldiers indulging in human rights violations, crimes against humanity and war crimes.

Ahmer Bilal Soofi, in his keynote address, remarked that under all definitions of international law, the state of Kashmir is witnessing genocide, repression, human rights violations and war crimes. He said that India stands exposed since abrogating of Article 370 and 35A on August 5, 2019, and going back on its own constitutional guarantees to the people of Kashmir.

According to him, India was getting away with serious violations of international law due to geo-political complications of global powers.

The participants mentioned the proceedings of Russell Tribunal on Kashmir in Sarajevo, Bosnia, on December 17-19, and said that it was a leap forward and has put the issue of Kashmir on international agenda. They said under the Russell Tribunal India stands guilty of committing violations, as was the case in Vietnam.

Dr Farhan Chak, Secretary General of Kashmir Civitas — a Canadian registered NGO, observed that Kashmiris are trapped in a false binary between India and Pakistan, and since 2019 India has blatantly trampled Kashmiris rights in IIOJ&K.

The participants highlighted the contributions of the Russell’s Tribunal during the recently concluded session in Sarajevo, Bosnia-Herzegovina, where issues like the status of IIOJK as a disputed territory, India’s status as an apartheid state, crimes against humanity and altercation of demographic balance through illegal acts were highlighted.

The seminar concluded by saying that Kashmir is a disputed territory where Indian illegal acts and use of coercive power have created legal, human rights and security issues that need to be tackled by well-resourced efforts on diplomatic, political and lawfare fronts. It was also noted that Kashmiris struggle is neither a secessionist movement, nor terrorism, but it is a freedom movement. 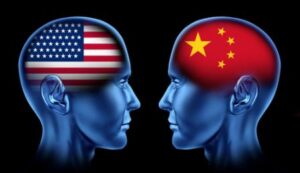 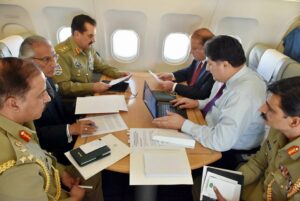