The Kashmiris struggle for their right of self-determination will continue, and no amount of coercion could derail it. This consensus emerged at a seminar on ‘Marking Illegal Occupation of India in Indian Illegally Occupied Jammu & Kashmir,” by the Islamabad Policy Research Institute on Tuesday.

Sardar Masood said that the phenomenon of Black Day continues uninterrupted from Oct 27, 1947, to this day, and it was furthered by August 5, 2019, steps of the Indian government. He said the Kashmiris are loitering in pain and anguish, and during the last two years 4.2 million people from India have been illegally granted domicile of Kashmir, and 90 percent of the land has been grabbed. This is cultural and psychological genocide, too, and Kashmiris are braving it with a heavy heart.

He suggested that the Foreign Office of Pakistan should get into more robust coordination with the United Nations and other associated international arms to disseminate the struggle and sufferings in its true perspective. “Moving to the ICC and the ICJ are other options before the government,” he added.  It’s high time to convert the campaign into a civil society movement, he remarked.

He regretted that “we are not sending our critical mass of communication to the European Union, and the world at large.” He said the volume of propagation is not proportionate with the crime that is being committed in occupied Kashmir.

The former AJK president said that though war is not an option, the only way out is to stand up at forums and speak for the rights of Kashmiris, who are fighting a regular army unarmed. He stressed upon the political parties of Pakistan to unanimously stand behind Kashmiris, and voice their concerns. “The world is ready to listen to you, and it is high time you speak up.”

Masood Khan cautioned that there is no ‘fait accompli” for Pakistan in the case of Kashmir, and unrelenting struggle is the way out. He made it clear that “Kashmir is an alien territory for India,” and no amount use of force can deter the struggling nation to reach its destiny.

Mushaal Mullick said that since Aug 5, 2019, it is a changed struggle as Kashmiris are being exterminated through systematic state brutality. “It is a graveyard that keeps expanding.”

She said the point to ponder is as to how India can be sanctioned. She seconded Masood Khan by saying that Pakistan should take to the international law, and forcefully project the case on merit.

Mushaal said India has zero-tolerance policy for dissent, which is why Kashmiris are being maimed, raped and killed. “It is not a war in Kashmir between two armies but between an army and unarmed people.”

She called up the world community to urge for a new census in Kashmir, as its demography is being manipulated. She pointed out that parliamentary democracies function on the benchmark of population, whereas India is bent upon imposing a formula on geography in Jammu and Kashmir. 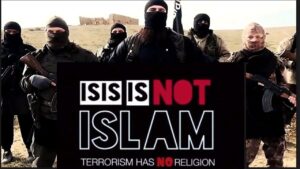 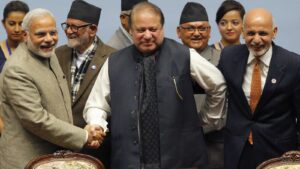 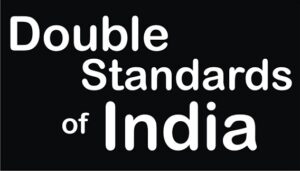 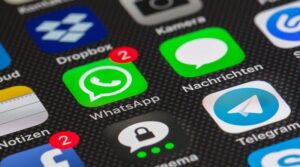