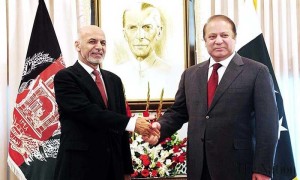 Disclaimer: View expressed are of the writer and are not necessarily reflective of IPRI policy. 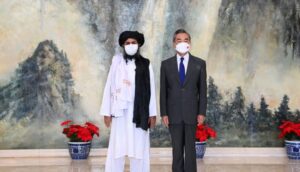