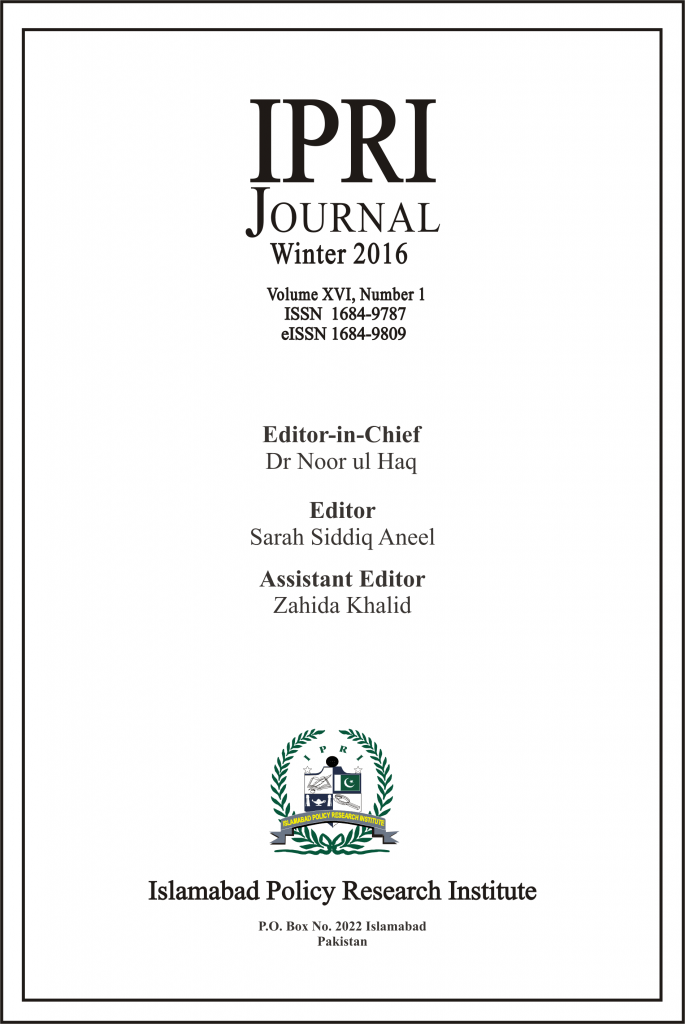 Critical Reflections on the Reality of Drone Warfare: Thinking with Jean Baudrillard

Drone technology has transformed warfare. The authors contextualise how this technology has changed the face or rather ‘facelessness’ of war, especially on the Afghanistan-Pakistan borderland by bending, what Jean Baudrillard calls, ‘the form of relations of force.’  They discuss how it will intensify virtual interface against actual interface (on the battlefield), and thus, lead to major impacts on the symmetry of modes of engagement.

State-Building Interventions and their Impact on Formal and Informal Institutions: Paradox of Contestation and Cooperation in Post-2001 Afghanistan

The authors examine the impact of state-building interventions on formal and informal institutions in post-conflict Afghanistan and find that their interplay shows complex patterns of contestation and cooperation. They stress the need for bottom-up engagement for increasing the effectiveness of formal institution building.

Given the unique political relationship between Azerbaijan and Pakistan, the authors identify the prospects and potential of strengthening economic and security ties between the two countries. Analysing the reasons behind the low volume of bilateral trade, they make concrete recommendations on how trade volume can be increased.

While there is broad consensus about the essence of political negotiations to resolve the Afghan conundrum, the authors discuss why the peace process in the country has been prone to mistrust. They argue that internal and external stakeholders have been pursuing fluctuating strategies, especially with regards to ‘reconciliation’ and suggest how these policy discrepancies among the key national, regional and international players can be dealt with. 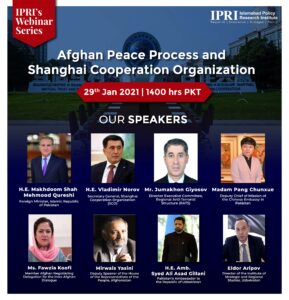 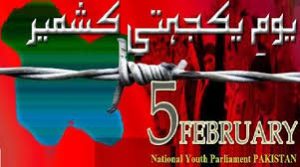 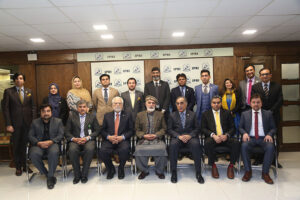 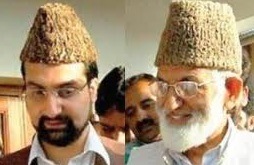