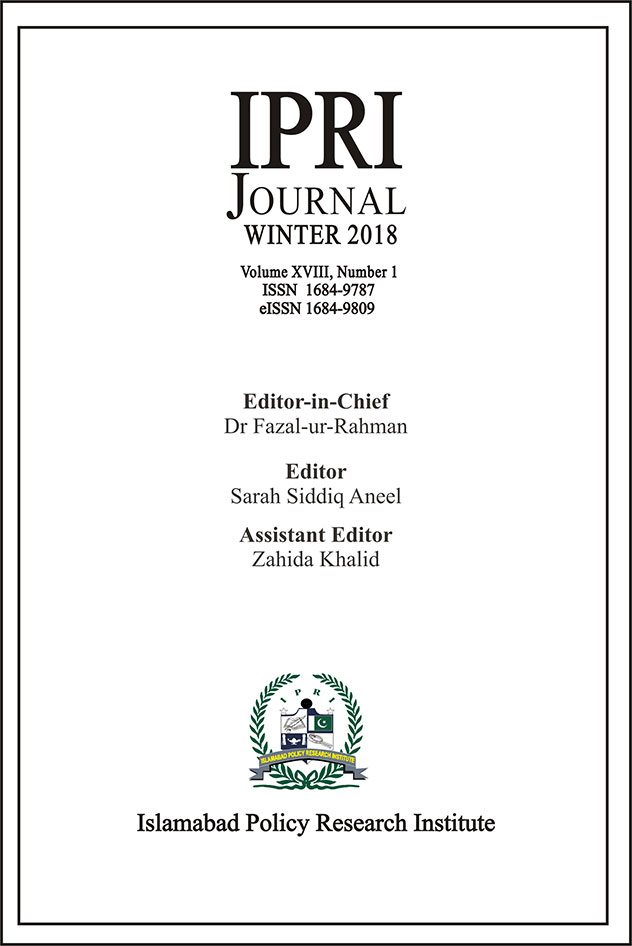 A Comparative Study of Blitzkrieg and Cold Start Doctrine: Lessons and Countermeasures for Pakistan

This study analyses the common theoretical and conceptual attributes of the German Blitzkrieg and India’s Cold Start Doctrine (CSD) and discusses the response options for Pakistan while remaining below the nuclear umbrella. The article argues that CSD is dangerous due to its conceptual foundations yet it can be deterred and successfully repelled by using conventional means.

Post-2005 United States’ Grand Strategy towards Iraq: From Shock and Consociational Democracy to War against the Islamic State

Since 2003, the United States’ global strategy appears to be going through a transformation with evolving ideological discourses seeking to justify a new global war against the Islamic State. This transformation includes modernisation and transformation in warfare, complimented by the growing influence of global corporate organisations on military planning and policymaking. This article presents an analysis of these trends in the perspective of Iraq, and contributes to the broader understanding of US foreign policy towards the Middle East.

Internal Conflicts and Opportunistic Intervention by Neighbouring States: A Study of India’s Involvement in Insurgencies in South Asia

Dr Naazer explores India’s involvement in the internal conflicts and political problems of Bangladesh, Sri Lanka, Maldives, Nepal, Pakistan and Afghanistan by asking what motivates a regional power (like India) to intervene in the internal affairs of its neighbouring states; and how and why it would support armed rebels, militant groups, insurgents and terrorist organisations in its neighbourhood.

The author focuses on how Information Technology can shape decision-making and affect strategy formulation in the international system. He looks at the concept of Cyber Compellence, what the term means, its nature, and tries to determine how it provides a linkage between technology and strategy.

Mr Khattak analyses Indo-Russian strategic ties and defence collaboration, emphasising joint development and induction of modern weapons and equipment by the Indian military. He discusses the implications of this strategic collaboration for South Asian deterrence stability.

Dr Sajedi argues that the change of tactics by the United States and President Trump’s ensuing policy which shows the desire of his administration to renew the era of US adventurism in a hotspot such as the Middle East, has made the Syrian crisis far more complex. An analysis of his actions in Syria is accomplished through the prism of security and political complexities in the region and the interwoven roles of regional players. 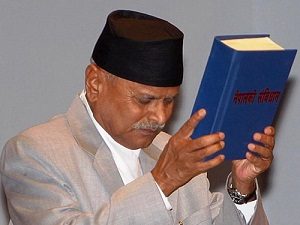 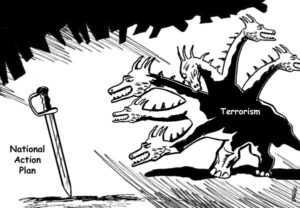